Home / economy / In Ukraine is expected to increase the corn harvest

In Ukraine is expected to increase the corn harvest 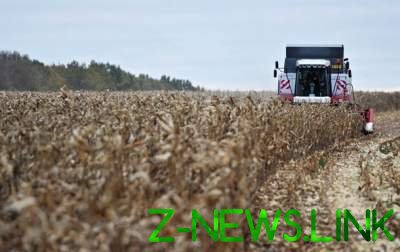 This year in Ukraine is expected a record corn crop. On Friday, August 10, said the first Deputy Minister of agrarian policy and food of Ukraine Maxim Martyniuk.

“Expected record gross yield of corn. We had a lot of expected records this year, but the weather is constantly making some adjustments. We see corn, we got the shaft. But I still think that we will stay,” said Martyniuk during the signing of a Memorandum of understanding to 2018/19 MG with representatives of professional associations of participants of the grain market.
According to him, more accurate information on the volume of harvest will be known on September 29. According to forecasts, the corn harvest will rise 4% to 25.5 million tons.

The agriculture Ministry and grain market participants is reflected in the Memorandum the estimated amount of wheat exports in 2018/2019 marketing year at the level of 16 million tons compared to 16.5 million tons in the previous my, writes Interfax-Ukraine.

According to the Annex to the Memorandum, the export volume of wheat which can be exported in this MG, was determined at 8 million tons and 8 million tons – fodder wheat.

Earlier Ministry of agrarian policy increased the forecast of wheat crop by 1 million tons to 24 million tons, 13 million tons of food. According to preliminary estimates of the Ministry, the ratio of “food grade forage” in the harvest of wheat 2018 will be 55/45. The needs of the domestic market in bread-grain is estimated at 4.5-5 million tons.

In the first half of the year Ukraine reduced grain exports by 11.4% compared to the same period last year to 3.2 billion. 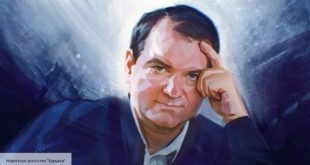