In Ukraine have created a space carrier rocket 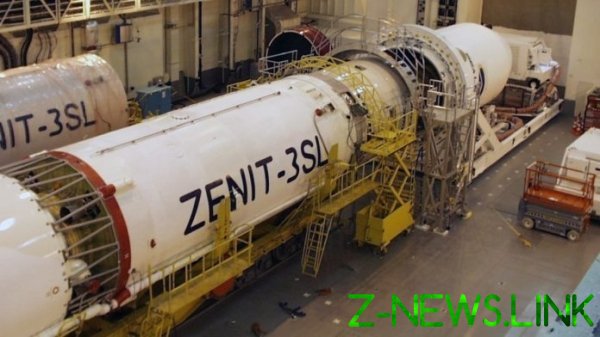 General Director of the Ukrainian design Bureau South Alexander Degtyarev announced the creation of the rocket-carrier lighthouse-3.9 S, which will replace the Zenit rocket. He said this in a video posted on the Youtube channel of the company.

“Southern design office designed the rocket lighthouse-3.9 S, which by its characteristics superior to the seriously Zenit”, — he assured.

In the production of the Zenit rocket used 70% of Russian components, including the first stage engine RD-171М and control system. Degtyarev noted that instead of a wrapped-up production process will be started creation of Ukrainian similar products.

According to the Director, a new development has been designed on the basis of the use of launch at Baikonur and Sea launch.