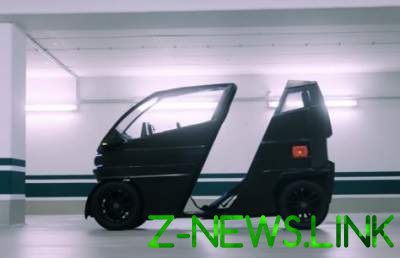 The July result of Ukrainian automobile industry in comparison with last year has decreased by 57%.

It is noted that last month was released 221 vehicles. The negative trend is recorded also in relation to June of the current year minus 67%.

The formation of such a negative trend has occurred due to a sharp decline SKD Assembly at the plant “Eurocar” – the only working at this year the enterprise of passenger segment of the domestic automobile industry.

See also:  From Ukraine increased exports for some products

For the month there was collected a total of 150 cars, which is twice less than a year earlier and almost 4 times less than the June volume of issue.

Truck production last month amounted to only 5 units, 10 times less than a year ago.

Recall that in statistics there are no data on KrAZ, which for unknown reasons ceased to disclose information on volumes of production of their cars in August 2016.

See also:  The state banks of Ukraine increased the monopoly

Bus manufacturers for the month, released 66 machines, which is 8 more than in July 2017 and, at the same time 11 is less than the June report.

Since the beginning of the year, Ukraine produced 4074 vehicles or 1.4% less than in the same period last year.