In Ukraine announced the successful test of a space launch vehicle 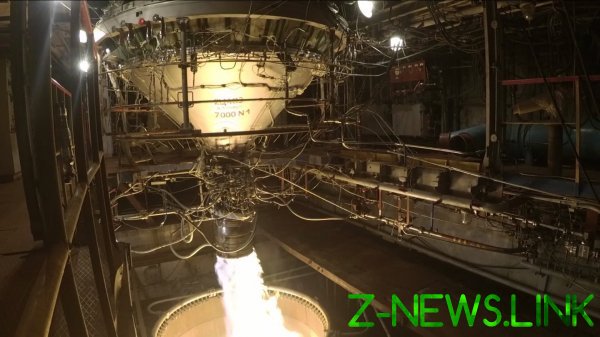 “On 23 August, on the eve of the 28th anniversary of the Independence of our country, for the first time in its modern history was carried out test firing of the missile stages-the carrier in General — held the burn of the third stage of the carrier rocket of middle class “Cyclone-4″, designed by Yuzhnoye, manufactured at Pivdenmash”, — stated in the message.

As noted, these tests have become “final and most important” before flight tests.

“During the fire tests all the systems worked great, the motor steps were included five times, as planned by the designers of the CB “South.” Test successful!” — noted in press service.