In Ufa the guards began to detain citizens without masks 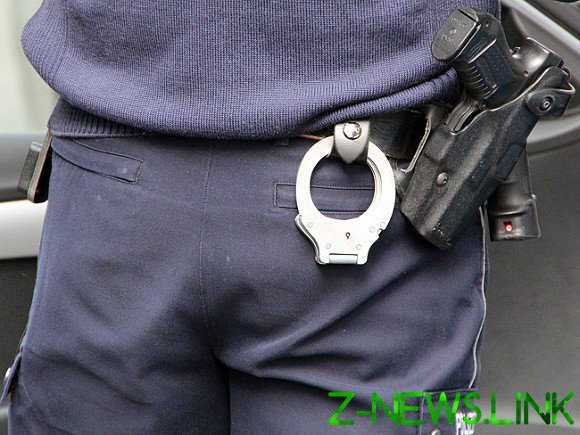 In Bashkiria have started to detain citizens who violate “quarantine measures”. In some cases there are power moves, writes Proufu.ru.

So, the day before in Ufa four police officers detained the man without a mask and tried to seat him in the car. However he resisted and the guards had to use force. Interestingly, the incident occurred in the area of the city Council, next to city hall.

The same situation happened to a resident of Ufa. Against her, the police also used force. The reason was the lack of masks. What is happening in the video, filmed by passers-by, who asked the guards to release the woman.

A man and a woman, police drew up reports for violation of the regime of self-isolation.

Recall that in Bashkiria mask mode is entered since may 4.