According to the authorities, the terrorists were preparing a sensational attack on the territory of Turkey.

In the South-East of Turkey, the police of the city arrested four militants of the terrorist group “Islamic state”. The detainees seized 150 kilograms of explosives and 24 suicide belt.

“Information was received that ISIS plans in Turkey a sensational attack, which the militants are prepared, brought in from Syria. In this regard, was arrested four suspects, one of whom is wanted. They seized 24 suicide belt, 150 kilograms of explosives, two Kalashnikov assault rifles, 19 mobile phones with built-in remote control explosions, 21 clockwork for bombs, 20 detonators for suicide, as well as other weapons and materials to terrorist attacks,” — said the representative of the press service of the administration of the province of Gaziantep. 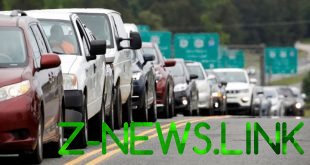 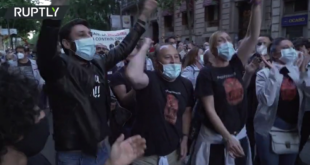 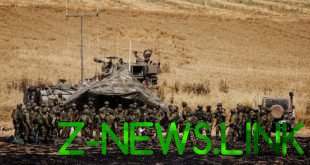 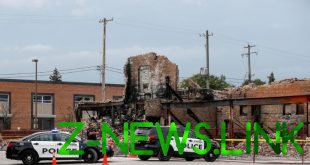