Home / Incident / In Transcarpathia, a man was stabbed by friends for refusing to take him home

In Transcarpathia, a man was stabbed by friends for refusing to take him home 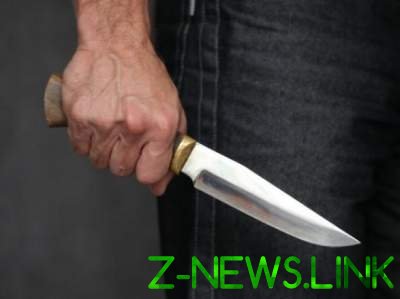 b]the Wounded men were taken to the intensive care unit.[/b]

The incident happened yesterday in the village Large luchky, Mukachevo district. the man rushed to his comrades with a knife, because they refused to take him home. Information shared in the communication section of the regional police.

“Today, October 26, the police of Transcarpathia detained the 35-summer earlier judged for murder of the man who stabbed two individuals. Militiamen established that about 20:00 on Wednesday near the village of Great lúčky rested four men. The company then decided to go to the center of the village, and between the driver and the passenger had a conflict that escalated into a fight involving weapons. The company did not want to take one of the men to his home,” he told police.

The driver opened the car door and asked to come out of comrade. The attacker grabbed a knife, which went for mushrooms, and rushed at the man. They started to separate each, for which also got a knife in the chest.

[b]see also: Kiev defended himself with a knife from the son who tried to drown her[/b]
See also:  Daring theft in Kiev: criminals "cleaned" the temple

“The injured were taken to the intensive care unit of Mukachevo district hospital, one in serious condition, the life of another threatens nothing. The striker was looking for in a matter of hours, he seized the knife length 21 cm,” added the police. 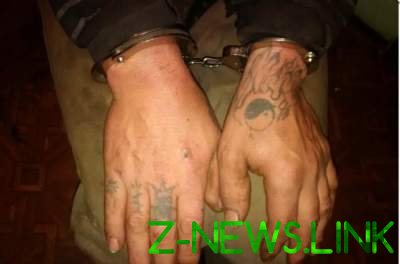 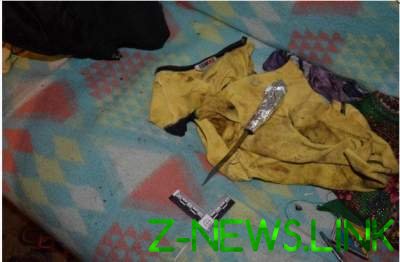