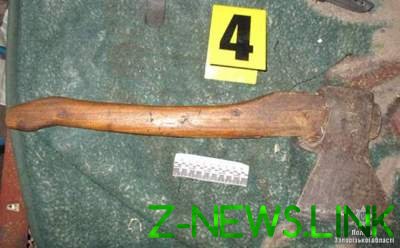 About the disappearance of the victim said three weeks after the incident.

On November 19 police Almaznogo district said the woman, a resident of the village. Kamysh Zarya, which reported that had not seen the 56-year-old neighbor. It became known later that the man was last seen on October 30. Information shared in the communication section of the regional police.

The body of a man found in an unfinished commercial space. Police found that the man was killed. Suspected of committing the crime – a 76-year-old fellow villager of the victim was detained. The body is directed on is judicial-medical examination.

See also: Kropiwnicki, the man scored his friend to death

“On 30 October, the attacker with the victim together took alcoholic drinks. Between men, a quarrel arose, which resulted in the striker an ax struck the head of your opponent. After that, he hid the corpse of the deceased in the unfinished business room”, – said the police.

See also:  The inhabitant of Kiev fell under the wheels of the car 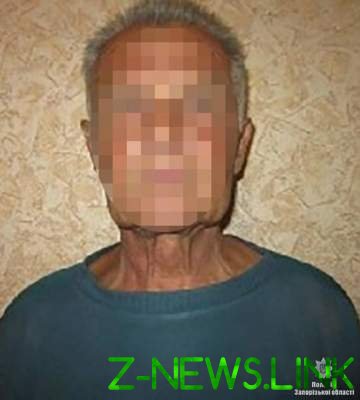