In the WhatsApp messenger was a global failure 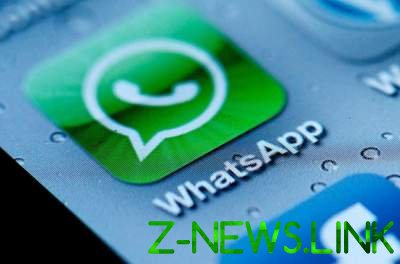 WhatsApp users in different countries of the world on the evening of 30 November, complained about problems in the work of the messenger. Most of the failures of WhatsApp was recorded in Europe, North America and Brazil, reports “New time” with reference to Downdetector.

Users people complain about the connection with the messenger, sending and receiving messages. Some have reported problems when logging in WhatsApp.

Recall that in early November, users of social networks also reported on the failure of the WhatsApp messenger.

According to Downdetector, reported problems with WhatsApp started to arrive around 09:10 in Kiev.

Map of the cases shows that the problem with WhatsApp is taking place in several European and Latin American countries, Russia, India, Malaysia, South Africa and the USA.