Home / business / In the Vinnytsia and Lviv started the heating season

In the Vinnytsia and Lviv started the heating season 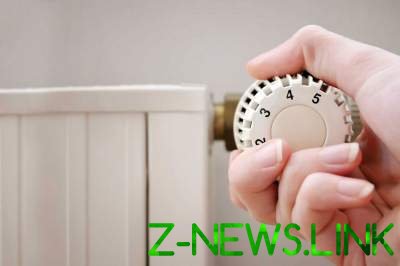 In these cities, the temperature fell below 8 degrees Celsius.

Today, October 10, the heating season has started in Vinnitsa and Lviv. Average temperature there in the last three days has dropped below 8 degrees Celsius.

In the residential sector heat will be served traditionally in stages – within a week and a half.

Social objects – kindergartens, schools and hospitals – Lviv city began to serve another 3 October, and in the winery – October 4th.

Meanwhile, In Kiev heating season began, but not everyone In Kiev heating season began, but not all in Kyiv yesterday, on October 9, began to heat social facilities. When warmer the batteries in the flats is unknown. Officials say that, well, not so cold on the street and waiting for the temperature for three days will be below 8 degrees Celsius. The week will be cold, with rain, fog and frost in the mountains – the weather forecasters.