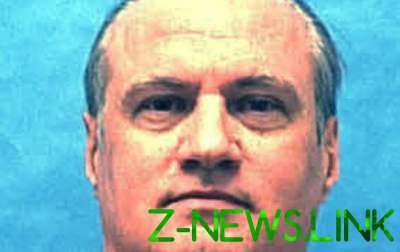 The killer has not admitted his guilt.

It is noted that convicted Michael Lambrix executed by injection at the state prison. Tellingly, the man did not confess to the crime.

According to the Agency, Lambrix has filed an appeal in the U.S. Supreme court, claiming against him are going to use an unconstitutional method of execution, but the court rejected the appeal.