Home / Video news / In the US, a powerful storm shattered the airfield. Video

In the US, a powerful storm shattered the airfield. Video 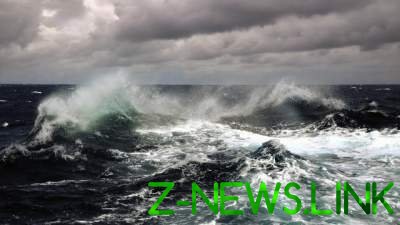 Due to natural disaster small planes were scattered all over the runway.

East United States of America can withstand another storm strike. Almost 100 thousand homes were left without electricity in North Carolina.

See also:  The first footage from the scene of the accident, in which hit Karachentsov. Video

Data on casualties yet, but just in case, in the local schools canceled classes. Due to flooded roads, people are urged not to drive unless absolutely necessary.

We will remind, in October in the Atlantic ocean was formed tropical storm Ophelia, the fifteenth this season. This year the Caribbean island and the U.S. East coast has suffered several large hurricanes. At the end of August in the southern United States was hit by hurricane “Harvey”, which caused significant damage to the state of Texas. In early September, according to the American coast hit by hurricane “Irma”. Later in September, hurricane “Maria” hit Puerto Rico, leaving behind significant destruction.