In the US a car rammed a group of military 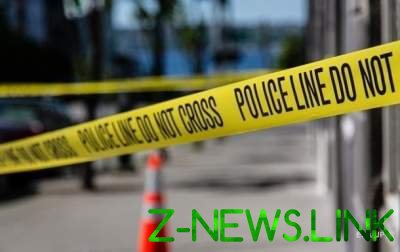 Two American soldiers were killed and six were injured as a result of the fact that they ran the car.

The incident occurred at the military base Fort Jackson in Columbia (North Carolina).

The details of the incident are not reported.

We will remind, on may 18 in new York a car crashed into the crowd, killing one
people, more than twenty people were injured.