Home / WORLD / In the United States the unknown opened fire, killing the child

In the United States the unknown opened fire, killing the child 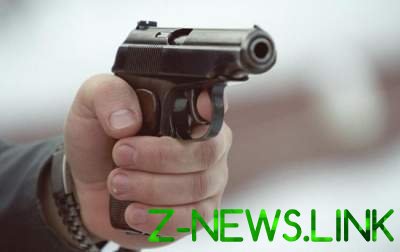 The victim identified, it is Abdel Latif Bashiti. He died at the scene. The incident occurred near the liquor store on Friday, November 24, in the evening around 19:30 local time. On Saturday during a press conference, the police reported that five Teens walked out of the store and saw three or four men taking out guns.

See also: For theft “caps trump” an American student can go to jail for a year

When they started shooting, 12-year-old Abdel Bashiti and his father, the store owner, ran outside to see what was happening. The boy came, his father was not injured. Three 16-year-old boys were injured in the head, leg and torso. Injured two 14-year-olds. All were hospitalized. The suspects remain at large. 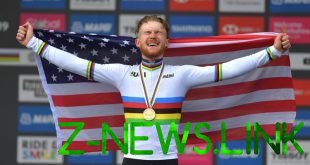 Be careful! Cycling champ’s fate shows that tweeting emojis in support of Trump might cost you your job 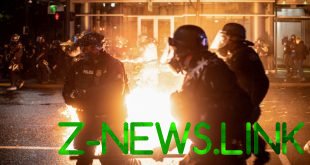 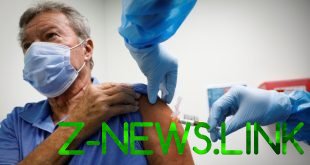 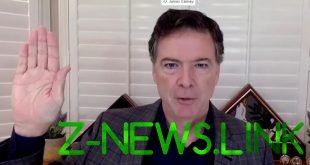