In the United States “Santa Claus” opened fire at the party 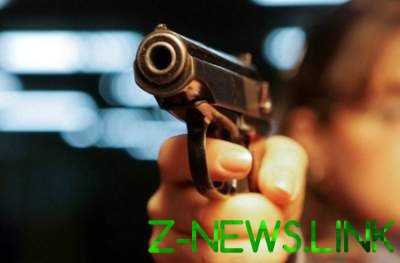 The incident occurred in Texas.

In Central Austin, Texas three people were shot and wounded after a man dressed as Santa Claus opened fire on visitors to Halloween parties.

The victims were hospitalized. According to police, the man was detained.

He knew the victims and came to the party on the invitation. During the arrest the shooter surrendered to law enforcement officers without resistance.

See also:  The car drove into a crowd in the United States: there are dead and wounded

The condition of two victims is estimated as critical.