Home / policy / In the United States said, when Russia will lift the sanctions

In the United States said, when Russia will lift the sanctions 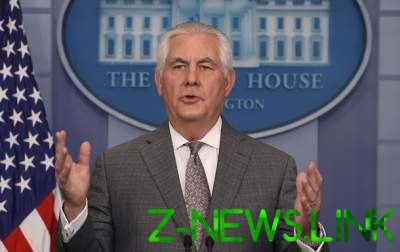 Sanctions will continue until full implementation of the Minsk agreements.

US sanctions against Russia will remain until the complete fulfillment of the Minsk agreements. He stated that the Secretary of state of the United States of America, Rex Tillerson, in his speech on Tuesday at a Washington think tank.

“Let me be clear: sanctions related to Minsk agreements, will persist as long as Russia does not cancel the action that caused the imposition of sanctions,” – said the Secretary of state.

In addition, according to Tillerson, Europe and the United States seeking to normalize relations with Russia.

“However, Russia has shown that it seeks to define a new post-Soviet balance of power. Seeks to impose it on others by force or partnerships with regimes, such as Syria”, he added.

See also:  The Czech President has proposed to legalize the annexation of the Crimea 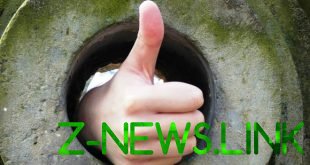 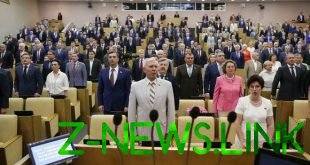 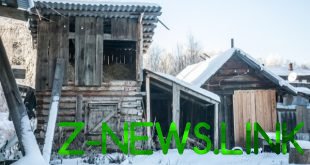