In the United States heavily inflate the money bubble

Looks like this is all entering the homestretch. In the United States began uncontrolled acceleration of cash multipliers. 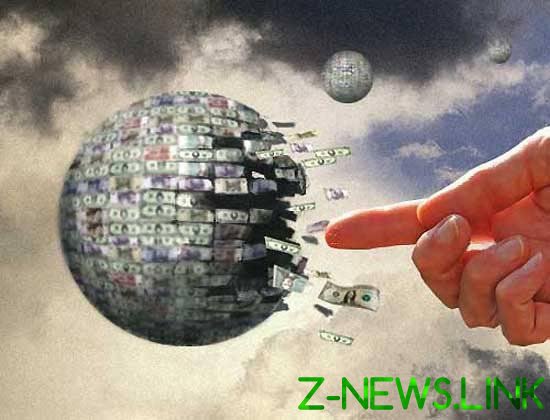 For the last 6 weeks, the money supply (the M2 aggregate) increased by 10% (almost 100% per annum!)
Under normal conditions a typical average annual growth rate of M2 5.5-6.5% for the year! Then 6 weeks twice more than usually shown for the year. Since 1913, never had anything like it.

Over the last 40 years (in comparable methodology) was only 3 weeks when the 6 week growth momentum M2 over 4%, but with a duration of no more than 1 week. Now (to April 6), the momentum of growth reached 10% and on the rise (for 6 consecutive week). 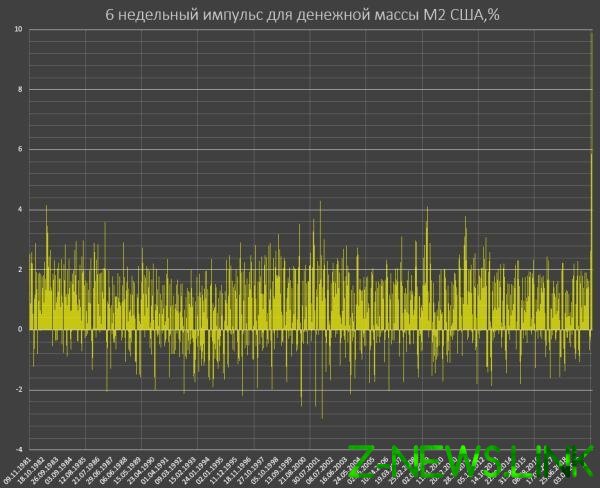 You need to understand that they haven’t even begun to distribute the money from the Treasury and the fed in the real sector of the economy. By 6 April any dollar not received the first tranche from April 14, massively since April 20.
Given the Institutional money funds more than 12% in 6 weeks 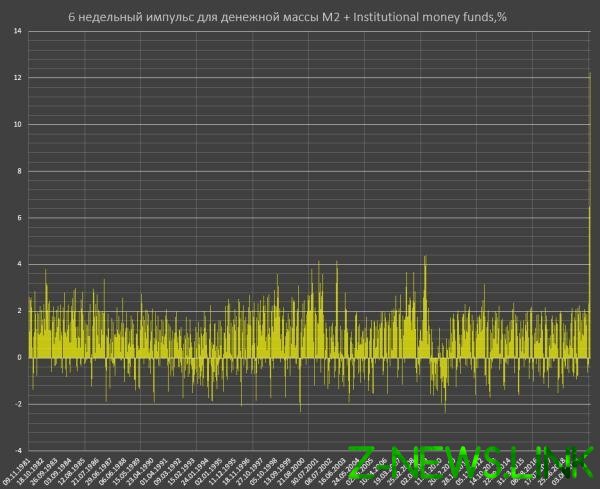 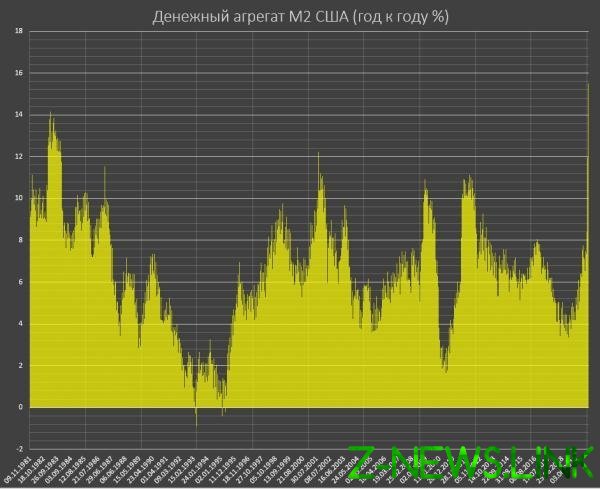 Meanwhile, the fed’s balance sheet has reached 6.41 trillion (that’s a plus 2.21 trillion by February 26 – the moment when I started to fall into monetary psychosis), since September 11, 2019 (date of stay reductions) balance increased by 2.6 trillion. While the credit program to 4 trillion in the real sector is not deployed. The entire increase is concentrated in QE, swap lines and repos, and since mid-March, almost everything in QE. 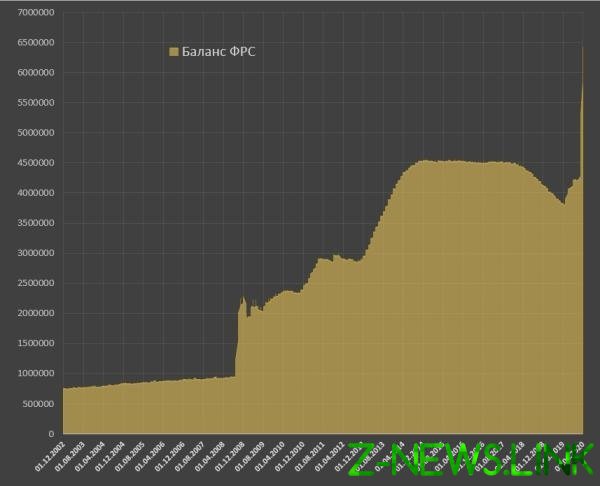 No country in the world not doing anything like that. No! This is kind of prohibitive monetary terminal phase of psychosis. Definitely, it’s the end of the US that we knew. There will be something else, another world.