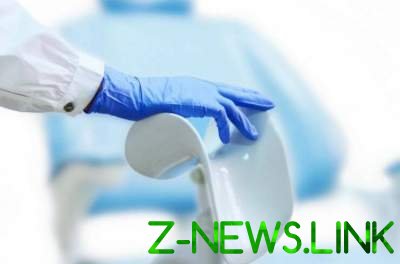 The doctor wants to admit his guilt.

According to the lawyers 78-year-old Donald Klein (Donald Cline), he’s going to plead guilty. A court hearing is scheduled for December 14.

According to Daily Mail, the consequence suspects from the early 1970s gynecologist fertilized about 500 patients, who were convinced that the biological material taken from a sperm Bank. For this step he used when at hand was not the donor of the material.

Thus, according to the New York Post, while it is established that Klein is the biological father of two children his patients. The investigation in this case continues.

According to the laws of the state of Indiana, doctors are not forbidden to become donors to their own patients. What punishment can threaten the doctor, is not specified. Klein went on pension in 2009.

See also:  These products can be eaten for dinner without harm to the figures