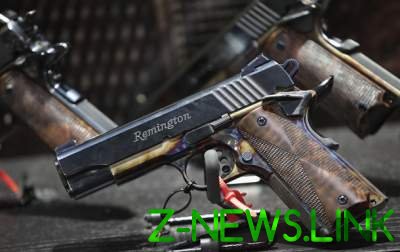 Teen social network told about the planned shooting at the school.

Journalists found out that we are talking about a student of the Higher school of music and art named after Fiorello LaGuardia. A teenager named Bennett Lynn wrote about his intention on instagram.

On the publication of the school administration told the students, and those already contacted law enforcement.

We will remind, on the night of 2 Oct 64-year-old American Steven Paddock opened fire from his hotel room at the crowd of visitors to the festival, country-music Route 91 in Las Vegas.

As a result of slaughter killed 59 people and injured 527. The perpetrator killed himself before police arrived. The motive of the Paddock still not known.