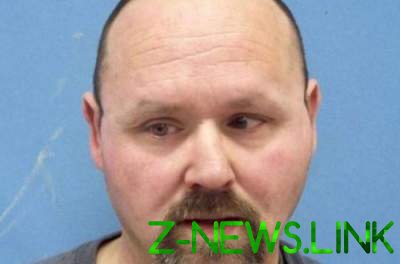 For the first time, the offender abused a child in 4 years.

Ronnie Lynn Gipson from Arkansas, for eight years raped little girl, offering her to “play”. The victim was only four years old when he abused her the first time. However, these terrible crimes became known recently.

The girl told about what she did in childhood 45-year-old Ronnie, and then the police asked her to help catch the criminal.

See also:  In Poland fear a repetition of the Catalan scenario

To do this, Ronnie found Facebook, then the girl, who is now serving in the U.S. air force, he wrote. On all charges, the man replied “deal with it” and “nothing to do”.

After the arrest of Ronnie confessed to the rape of a child, who at the time, he said, was three or four years. Currently, his bail was set at $500 thousand. The man faces at least 25 years in prison and a maximum of life imprisonment.

See also:  The TFR in 3 years adopted a statement on the persecution of Chechen and his family for complaining about Putin