Home / WORLD / In the UAE the tourist accidentally touched men, was thrown in jail

In the UAE the tourist accidentally touched men, was thrown in jail 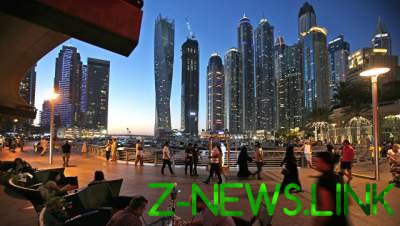 He accidentally touched the thigh of a stranger.

In Dubai, a tourist from Scotland was sentenced to three months in prison because he accidentally touched the thigh by an unknown man.

The incident occurred in a crowded bar. “Attacker” took drinks at the bar, walked back to her table through the crowd and touched the man’s hand, who was on his way..

According to the tourist, he just didn’t want to pour someone a drink.

Angered by the stranger complained to the police. Although he eventually withdrew his complaint, the Prosecutor’s office continued its consideration of the case.

Scot accused of obscene behaviour in a public place and sentenced to a prison term. The defense intends to appeal the decision.

Relatives tourists launched a campaign in his defense, and now, if they come to UAE, they also face prison. The laws of this country provide for criminal punishment for criticizing the authorities online.