In the train “Lviv-Kyiv” fight the passengers. Video 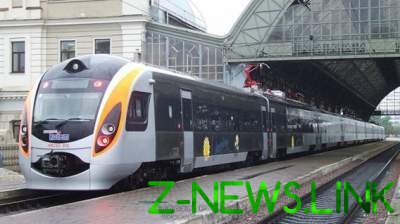 The fight occurred because of stowaways.

Today, later in the morning intercity “Lviv-Kyiv” two people took their seats without tickets. They claimed on the website they do not, and in fact there are empty seats. According to them, they had on the court in Kiev.

This was the reason for fights and people did the lynching, because the train was delayed because data stowaways. Passenger pulled from the car men, and a woman passenger tried to pull the woman. Ticketless passenger was screaming that she sprained her leg.

See also:  Dwarf and mini-dwarf Putin congratulated his "mentor" from the KGB. Video

The place was attended by a security guard who tried to separate sides of the conflict.

The delay in traffic was about 15 minutes.