In the Ternopil region because of 15 hryvnia kidnapped schoolboy 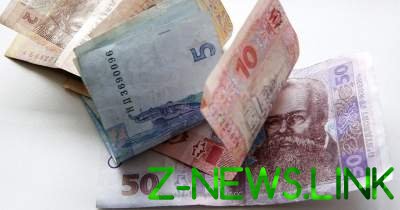 In Ternopil region four students aged 12 to 16 years and 19-year-old boy was kidnapped in the eighth.

Details of criminal proceedings, the investigators did not disclose, however, four minors and a 19-year-old driver of a foreign car has made hooligan actions and illegally deprived of freedom in the eighth for the fact that the supposedly two years did not give money to the seventh-grader. The amount of debt is 15 UAH.

One of the attackers agreed to meet with the victim outside the club. It’s kind of like wanted to use the toilet, and the eighth grader was asked to wait. Then a foreign car drove the rest of the company. The student was bound, his head pulled a plastic bag stuck in the car and drove away. All this happened during the day.

According to the victim, he was taken to the outskirts of the village, recalled the debt, and then asked whether he was frightened, saying that it was a joke. Back in the village, the eighth-grader returned to the same machine, but not related.