Home / policy / In the same boat in the middle of Mordor

In the same boat in the middle of Mordor 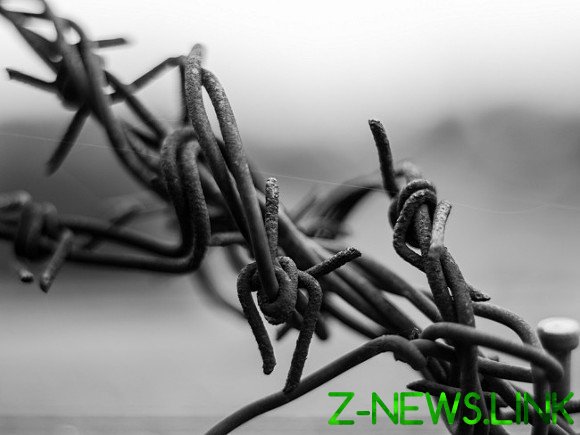 Friendlist blown up by the enormity of the verdict in the case “Network”; on the phone screen one at a time pop up notifications from all of the telegram channels to which I subscribed.

And I can’t stop thinking about this other thing, which I just recently, less than a month ago, sent a complaint to the ECHR. InterMedia is we call it the “case of fourteen”.

14 residents of Chechnya were abducted from their homes in January 2017. About two months they were kept in a secret prison and tortured — tortured terribly, so that held a half later, the medical examiner recorded the traces of injuries. Then they “offered” to confess to participation in an illegal armed group and possession of weapons and explosives.

See also:  The US imposed sanctions against the "Central Bank of the DPR"

The result is a little softer than the “Network”, but is also impressive: from 9.5 to 10.5 years.

In court they said about torture. Know how to conduct pre-investigation checks? The investigator will even interview all of them did not bother.

This case not noticed, it seems no one except ‘ New ‘ and ‘Caucasian knot’.

No, I’m not saying ‘why are you so bad, those supportive and those no.’ I understand how the mechanisms of support and a bit of know how much effort it cost promotion business ‘Network’ in the public space.

I mean, we all — residents of Chechnya, Jehovah’s witnesses (members of the banned in Russia for extremism of the organization ‘Jehovah’s Witnesses’), anarchists, gay — sitting in a boat bobbing somewhere in the middle of the waters of the sea Nornen (it’s in Mordor, if anyone knows), and it would be nice to remember this. And no, if you do not belong to any of the groups listed above, this does not mean that you are not with us. You just belong to some other, here not mentioned.