In the Rivne region brave grandma arrested the thieves. Video 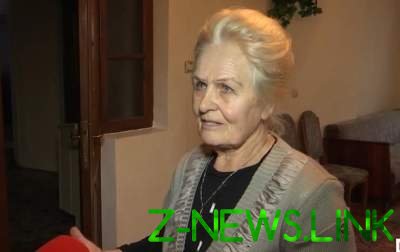 The woman closed thieves and not let go until the police arrived.

As it became known, the woman caught intruders in the house.

They already wanted to flee, but the pensioner has not become puzzled and shut them in the house. Immediately called the police, and before her arrival, kept the thieves.

Detainees are taken into custody. It turned out that he was previously convicted of theft.