Home / Incident / In the river the girl beat the contemporary “iPhone”

In the river the girl beat the contemporary “iPhone” 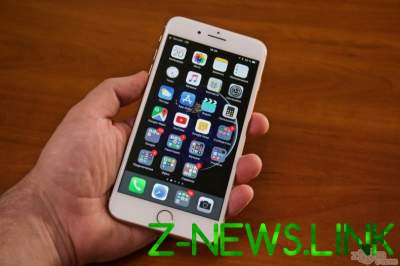 The girls had a fight at school.

March 27, near school No. 47, street Voronezh, 13:40 was beaten by 16-year-old girl. The place was left, the police and representatives of the juvenile prevention.

Victoria, mother of the victim, said that her daughter Lisa had a fight with a girl from his school.

Victoria said: “the day before the incident, Lisa was appointed “arrow”. I asked her not to respond to this challenge, but she still decided to go. I went with her, stood aside, watched as the conflict has not escalated into something serious. When I saw that the girl started attacking my daughter, I ran up and took your child.”

Also, Victoria said that he reacted to the situation by a man who was passing by. He got out of the car tried to help the injured. Lisa’s parents took her to hospital No. 6, where the girl was sent into Space. The victim was a few stitches, she also found multiple bruises and abrasions. It turned out the offender was beaten by Lisa in the iPhone 8. Victoria added that her daughter left an unflattering comment under the photo of obesity in Instagram and was walking with a boy who maybe liked opponent.

Now both participants of the conflict are in the hospital. The mother of the victim wrote a statement in response for beating of napacity. The details of the incident are being investigated. Relatives of the victim are asking witnesses to come forward. If you have seen what is happening, refer to the line “102” or by numbers – (097) 545-95-71 or (099) 957-11-10 Victoria. 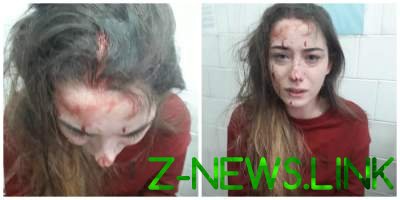