In the port of Odessa came two ships of NATO 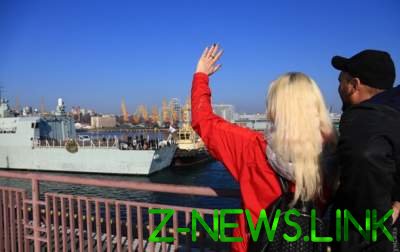 After a visit to Odessa of the ship will take part in the exercise of PASSEX type together with the ships of naval forces of Ukraine.

A frigate of the Royal canadian Navy Toronto and the frigate of the Spanish Navy, Santa Maria on Monday, April 1, arrived with a planned visit to the Odessa port.

Both ships arrived in Odessa after a patrol in the Black sea together with other ships in the second permanent naval group of NATO (SNMG2). They will stay in Odessa port until the evening of 3 April.

During your stay in Odessa, the captains will meet with representatives of the Armed forces of Ukraine and local authorities will work with the servicemen of the Ukrainian Navy, as well as to receive visitors on Board the ships during open visitation hours.

See also:  Strike from the sky: spectacular footage of large-scale exercises of the Ukrainian aviation

See also:  An example for the world: Sweden ready to buy trash from other countries

The ship length 139, width 14,3, draught of 8.6 metres. The displacement of about 4,000 tons. Two gas turbines with a total capacity of 41 thousand HP got him up to 30 knots. On-Board artillery, torpedo and anti-aircraft weapons and anti-ship missiles Harpoon. Aircraft weapons – helicopter SH-60 Seahawk.

Frigate Toronto was the fourth canadian frigate of Halifax and was accepted into the canadian Navy in July 1993. Full displacement of about 5,000 tons, length 134, width 6.5, draft 7,1 m. A speed of about 30 knots. On Board artillery, torpedo and missile weapons. Aviation – helicopter Sikorsky SH-148. 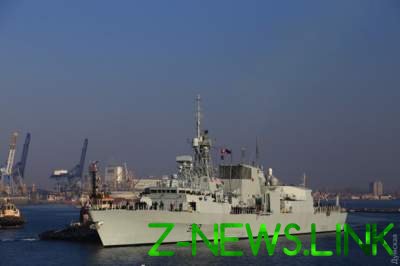 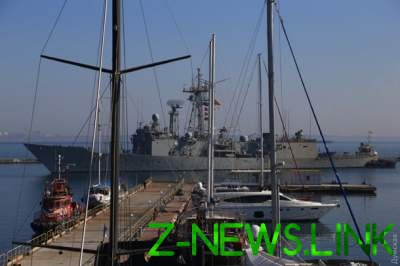 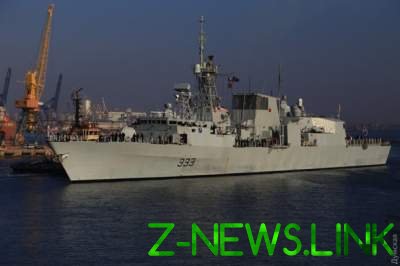 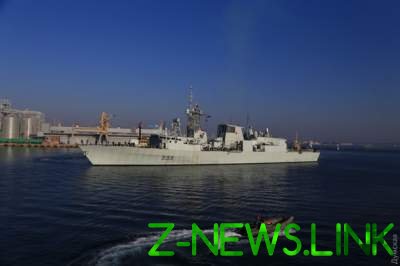 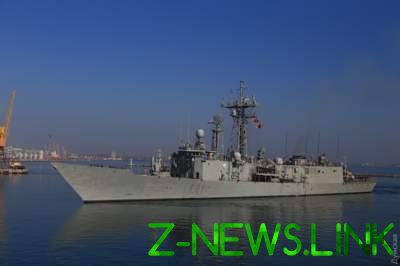