In the Peruvian capital was rocked by explosions have wounded 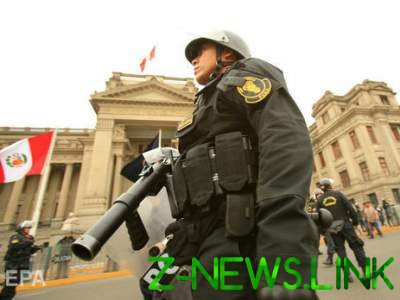 The number of victims is estimated in tens.

In the Peruvian Lima in the Parking lot and in the laboratory of the clinic as a result of explosions injured dozens of people. At the scene police found a backpack and a belt buckle that could hold explosives.

The first incident happened in the Parking lot and the second in the laboratory clinic located in the district of San Isidro.

See also:  The Russian command wants to reduce the cost of wounded fighters

Initially, the police found that the cause of the explosion was a gas leak. However, later on the scene found a backpack and a belt buckle that could hold explosives.

According to the police, the attack involved a man and woman who are now in critical condition because of injuries.

Law enforcement authorities admit that the crime is connected with attempts of extortion or intimidation, but the motive remains unclear.