Home / Incident / In the Odessa region, two shepherds was beaten to death by colleague

In the Odessa region, two shepherds was beaten to death by colleague 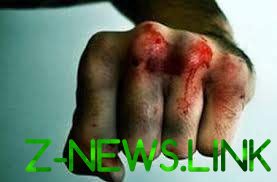 The victim died at the scene from his injuries.

The crime occurred in the village the dawn of the Saratsky district. There the shepherds were beaten to death by his 50-year-old friend. Information shared in the communication section of the regional police.

The police reported that in the village found the body of a man with signs of violent death. Law enforcement officers immediately arrived at the scene of a terrible find and found that the victim – the inhabitant of the neighboring village, who worked as a shepherd.

“Thanks to the professional and coordinated actions of police officers exposed two suspects in the crime. They were 23-and 28-year-old inhabitants of the village of Star. Men were herding together a flock of sheep,” he told police.

The police found out that colleague together drank alcohol and between them there was a quarrel which resulted in the attackers began to beat the man. When the criminals realized that the shepherd was dead, they left him in a deserted place. Now they could face up to 15 years in prison. 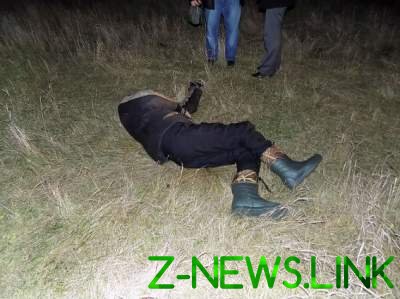 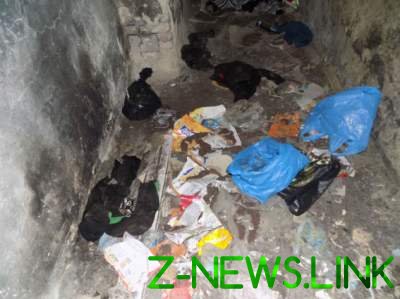 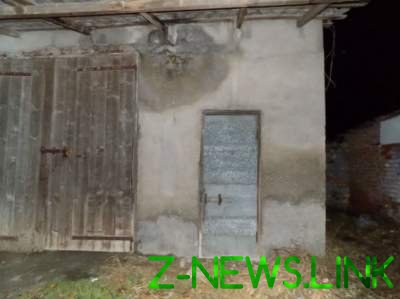