In the oceans discovered nearly 200 thousand kinds of viruses 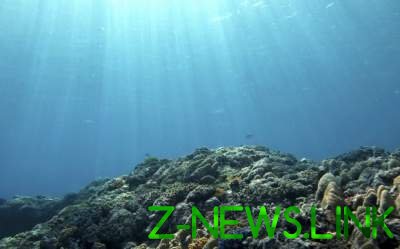 Life and the species composition of microorganisms of the oceans is strongly influenced by marine viruses, a variety of which is as yet not well understood.

An international team of scientists who worked on the ship Tara collected samples of seawater in different parts of the World ocean and found nearly 200 thousand kinds of marine viruses – before this was only known to 15 thousand such species.

According to the authors of the article in the journal Cell, approximately 60% of the biomass of the oceans has on microbes, which play a key role in oceanic ecosystems, but studied only in some areas, where carried out a systematic study.

In turn, the life and the species composition of these microorganisms is strongly influenced by marine viruses, a variety of which is as yet not well understood.

To fix this, Matthew Sullivan from Ohio state University and his colleagues from 2009 to 2013 collected 145 samples of water from different depths in different parts of the World ocean, including 41 specimens from the Arctic. Sequeira virome of these samples in the framework of research project Global Ocean Viromes 2.0, 195728, scientists have discovered a species of DNA virus, which is 12 times more than was known before in the first version of the project. In particular, the scientists were able not only to identify in the oceans five ecological habitats of viruses but also to detect the focus of their biodiversity in the Arctic, although traditionally it was believed that the Arctic region will be poorer from this point of view, than Equatorial.

According to scientists, a map of the distribution of marine viruses will help you understand what viruses should focus scholar, and will be the basis for decision-making in subsequent Maritime expeditions. In addition, the researchers note, their results clearly show that viruses should be a mandatory part of models of oceanic ecosystems, which now they are included only rarely. 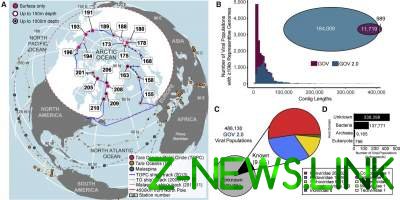 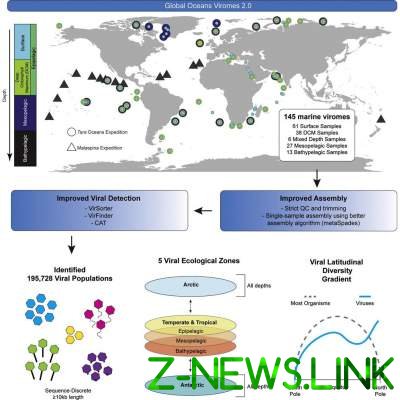