In the occupied Crimea there was a loud energy failure 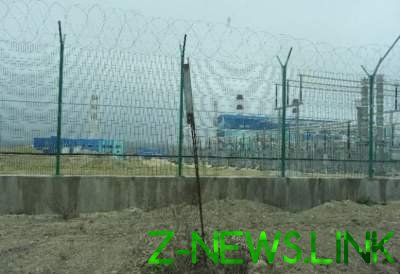 The occupants are unable to run an important unit in the construction of power plants.

In the annexed Crimea invaders are unable to enter into operation, one unit under construction in Simferopol and Sevastopol TPP.

“After the annexation of Crimea by the Russian Federation was accepted the decision on construction of generating capacities of thermal power plants can, according to the plans of the invaders, to compensate for the supply of electricity from Ukraine”, – stated in the message.

According to the invaders, Crimean energy system after running the job objects of the first stage of Sevastopol and Simferopol TPP would have to obtain additional capacity of 470 MW. On completion of construction, respectively, of 940 MW.

Commissioning was scheduled for September 2017, but nothing happened.

“But instead of introducing new generating capacity occupation authorities acknowledged information on the progress of the work confidential. Crimean cut money Russian pensioners will be kept secret until the end of construction and 5 years after graduation”, – noted in “Information resistance.

See also:  In the Crimea during the construction of the new road found 80 ancient artifacts

When construction is completed, is still unknown.

Before the Crimea several times remained without electricity. 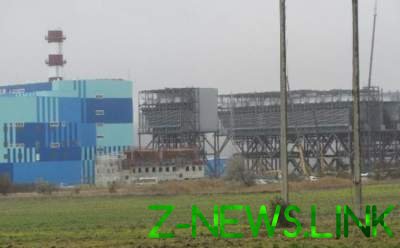 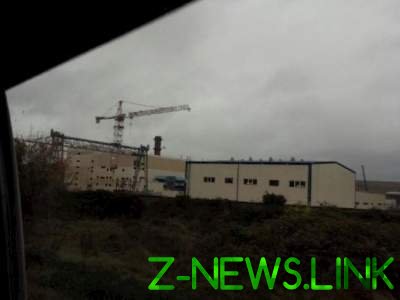 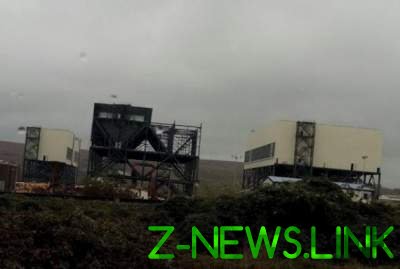 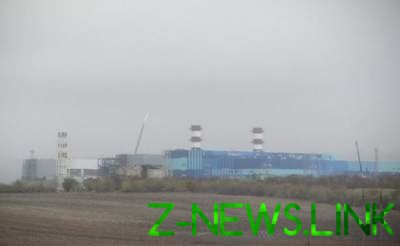