In the occupied Crimea has created a youth army for students 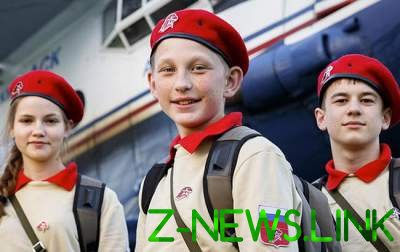 The army came in for more than 1.5 thousand children.

In the occupied Sevastopol local government began to recruit students in the so-called youth army. In the ranks of the so-called Russian Patriotic movement “Uname” have joined about 1,500 Sevastopol students.

Reception pupils was carried out by the commander of the Russian black sea fleet Alexander Vitko, which Ukraine accuses of infringement of territorial integrity and inviolability.

Military-Patriotic movement “Warmia” is planned as a year-round camp in which students will study the history of Russia and to engage in special programs for the moral, physical and Patriotic education. 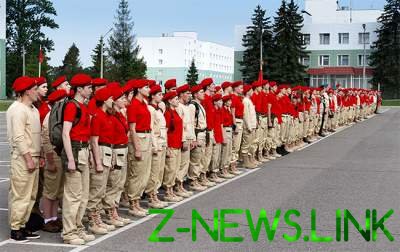 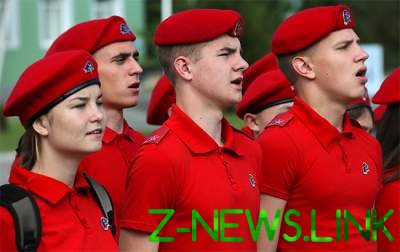 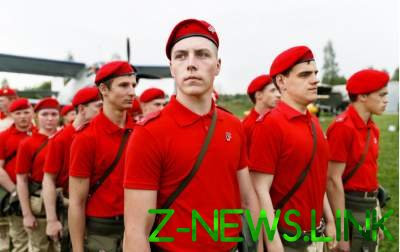