Home / Video news / In the Network appeared the trailer of the drama “Los Angeles in flames”. Video

In the Network appeared the trailer of the drama “Los Angeles in flames”. Video 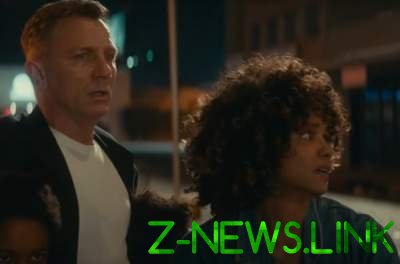 The picture of the French-Turkish Director Denies Gamze Erguven talk about racial unrest in the city, which claimed the lives of 53 people.

The film is based on real events. In the spring of 1991, the police severely beat a black taxi driver Rodney king. The court has justified their actions and made a symbolic reprimand for only one of the four police officers. The population of South Central (part of the city, where they live mostly blacks) rebelled and staged a riot which lasted 5 days.

See also:  How to meet New year in the Crimea. Video

50-year-old Daniel Craig (Daniel Craig) played one of the few white residents of the area. It helps mother of Millie, the heroine of the 51-year-old Halle berry (Halle Berry), to find her children during the chaos on the streets.

Premiere of the film scheduled for 2018. The exact date of release yet.

See also:  Residents of the city denied all the stereotypes of the relation to the situation in the Donbass. Video