Home / Video news / In the network appeared the first trailer of the series “Reproduction.” Video

In the network appeared the first trailer of the series “Reproduction.” Video 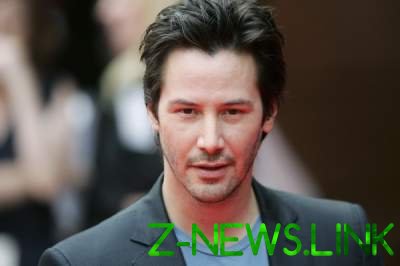 In the network appeared the trailer for the new film “Reproduction” with Keanu Reeves in the title role. Video posted on the channel Freestyle Digital Media on YouTube.

In the sci-Fi Thriller, Reeves played scholar William foster. With the help of one of his colleagues, he wants to bring back to life his wife and children who died in the accident. To save only three of the four members of the family, so the hero is faced with a difficult choice.

When exactly the movie will be released, not reported. It is expected that this will happen in 2018.