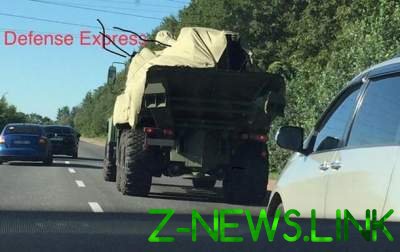 It is expected that the new Ukrainian army will be shown on parade on the Independence Day on August 24.

In the network appeared the first photos of the new Ukrainian howitzers Bogdan. It in Facebook published the military expert Sergey Zgurets.

He believes that the first appearance of the howitzers on the public will be held on the parade for Independence Day in Kiev on August 24.

“A little insider information. At the military parade in honor of Independence Day the first time we see almost all new models of equipment and weapons, which still saw and touched only selected”, – he wrote.

The feature of the howitzer in that it is equipped with a 155-millimeter gun, a NATO standard.

See also:  In Russia want to ban the use of social networks

Network users write that Bogdan is a prototype howitzer, developed from the combat module (towers) Polish SAU Krab and the base (chassis) of the Ukrainian T-84U Oplot. Negotiations with the Polish side on the use of its technology was started in the autumn of 2017. 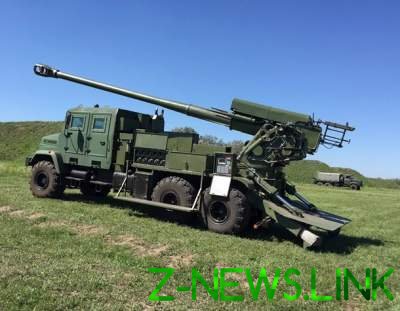