In the network appeared the first “live” photo Redmi X 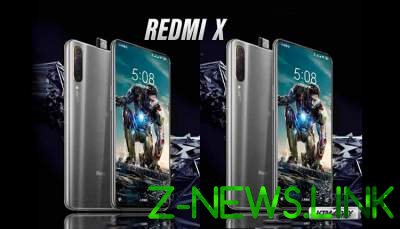 Published a picture of X Redmi smartphone with a retractable camera.

Today, the Network appeared the first official image of the new flagship smartphone Redmi, which will be called Redmi X.

The special features of the device include a single-chip system Snadragon 855, Redmi and X should be the most affordable device on the basis of this mobile platform. Moreover, the head of the brand Redmi Lou Weibing (Lu Weibing) suggests that the new product will outperform Xiaomi Mi 9 performance. By the way, the translucent version of the Xiaomi Mi 9 is also present in the photograph.

As for the fingerprint scanner, the image it is not visible, that is, it is logical to assume that it will be built into the screen. However, Lou Weibing already said that this sensor is too expensive. On the sidebar it is also no. Perhaps the head of the Redmi disingenuous, and the scanner will still be podanym.

Other features include triple X Redmi primary camera and also front camera, which will be extendable. It is possible to reduce the screen frame and to increase its effective area.

The official announcement is expected in may this year. 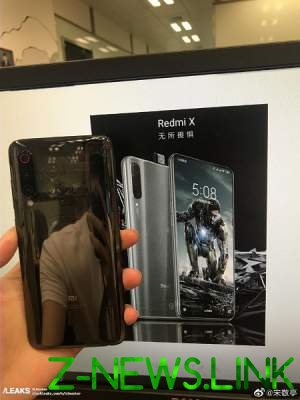