Home / business / In the largest cities of Russia are evacuated to schools, universities, train stations and shopping centres

In the largest cities of Russia are evacuated to schools, universities, train stations and shopping centres 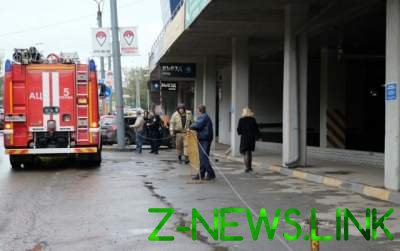 All because of anonymous calls about bombs and ownerless objects.

In Russia in the largest cities due to an anonymous call about the mining evacuated schools, universities, train stations and shopping centers.

The first massive evacuation took place on 10 September in the city of Omsk, anonymous calls continued on September 11-12.

In a mass order to evacuate shopping malls, schools, universities and office buildings because of anonymous calls about bombs and ownerless objects.

In some regions, law enforcement officials told reporters that the military drills. In other regions the authorities claim that no exercise is not.

Geography anonymous call from Perm and Stavropol to Yuzhno-Sakhalinsk.

According to the local press, in Surgut residents told about the large-scale inspections of vehicles on the road. Drivers check, armed men in camouflage.