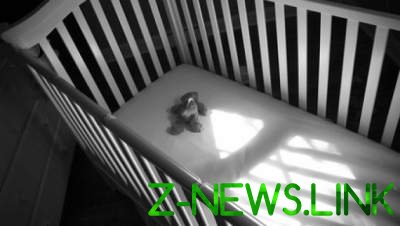 The police of the Kherson region suspects guilty in the death of the employee’s child’s birth father.

According to the report, a suspect in the grievous bodily harm resulting in death of one-year-old girl, is her birth father.

The dysfunctional family lives in one of villages located near the area. The police Department asked the nurse. She said that during a family visit and planned inspection of one-year-old found that the girl was barely breathing, on the face, neck, and stomach were bruises.

The child was in critical condition, so it is immediately admitted to the hospital. On the same day the girl died.

Investigative team Aleshkovsky police spoke with 40-year-old father, who came home from work with obvious signs of alcoholic intoxication. The man explained that children are never beaten. In all family troubles, he blames the wife who supposedly cares for children and does nothing around the house. Because of this, he sometimes “educated”.

According to him, recently, he again beat his wife, which at that time was holding his daughter. Neither the father nor the mother paid no attention to the condition of the daughter and nothing she did not help.

Except the dead girl, the family has two older children: 9-year-old girl and 5-year-old boy.