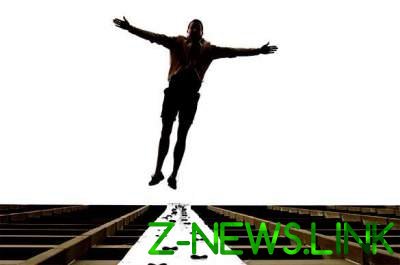 The incident qualified under the article “premeditated murder” marked “suicide.”

The city of Lozova in Kharkiv region has stirred up a terrible accident: from the window of one of the houses jumped by a man. The victims were 56-year-old local resident. During his life he suffered from a serious illness and has repeatedly stated that he does not want to live.

“Passers-by called and reported that near the house in the 3rd district lies a dead man. It turned out that he jumped from the balcony of his apartment on the ninth floor,” – said in the regional Department of the national police.

Recall, March 28, from the window in the stairwell between the 8th and 9th floors of one of the houses in the city of Pervomaisk jumped the guy. The victim – 28-year-old resident of the village Alekseevka (Pervomayskiy district), who during his life had suffered from mental disorders and loved to drink.

See also:  In Kiev on full speed has faced Mercedes and Lexus: there are victims