In the Kharkiv region man killed a bottle of vodka 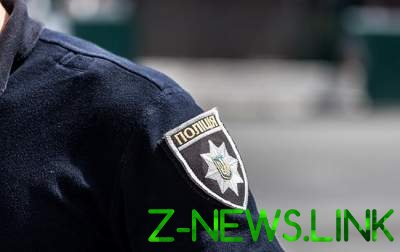 Between friends there was a conflict that led to tragic consequences

In the Kharkiv region during a joint drinking of alcoholic drinks 58-year-old man killed his friend with a bottle of vodka. About it reported in a press-service of the police.

Law enforcement authorities received a message stating that the house in the village of Ryasne found the body of 51-year-old owner with numerous injuries. According to the expert opinion, death was caused by a subdural hematoma bleeding in the brain.

See also:  In Kiev, found the body of missing guy

“The suspect came in the evening to his friend with a bottle of vodka. During the feast between men there was a quarrel. The guest was so offended by the master of the house, he grabbed a bottle and was hit several times with full force of the companion on the head. Returning some time later, he found that the man died”, – said the head of the Zolochiv police Department Yuriy Yurchenko. The criminal himself appealed to the local paramedic, who called an ambulance.

See also:  Giant tomato grown in the garden in the Lviv region. Video

The attacker was 58-year-old unemployed man, previously convicted for murder. On this fact openly criminal proceedings. The suspect faces up to 15 years in prison.