In the Kharkiv region extortioners cruelly tortured to death man 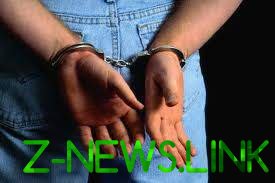 The police caught six members of a criminal group.

In the Kharkiv region, the police caught a gang that engaged in extortion, people were tortured and put to death one person. This was reported in the regional police.

“They abducted me, abused psychologically and physically, that is, tortured them. Demanded money or property. As of today there are three victims, one of them died. The man could not stand bullying”, – militiamen told.

See also:  In Lviv, a woman died after falling into the lift shaft of the hospital

On the mobile phone of one of the members of the group were found of record in torture. Criminals have seized weapons, grenades f-1, a car with foreign registration, which they used as a means of committing crimes.