In the Khabarovsk region because of the floods entered emergency mode 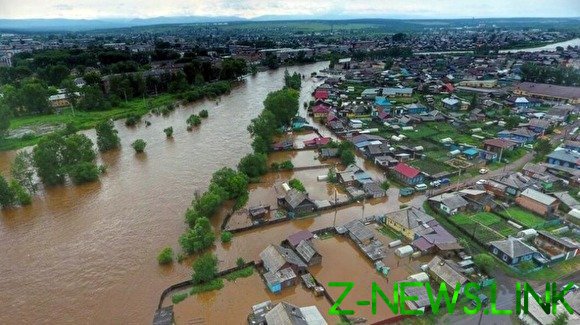 In the majority of regions of the Khabarovsk territory introduced a state of emergency due to the difficult flood situation, reports RIA “Novosti” with reference to regional government.

“In the Khabarovsk region because of the floods imposed a state of emergency. The state of emergency applies to Khabarovsk and Komsomolsk-on-Amur, as well as another 15 districts except the Ayano-Maysky and Okhotsky. For listed areas a maximum level of response from all parts of the subsystem RSChS”, — quotes Agency the message.

Decisive factor is the emergency mode was the forecast increase in the water level of the Amur river in Khabarovsk in the beginning of August. According to recent reports, is expected to increase up to 5.5-6 meters.

“At this level, will be a flooding of Islands on the left Bank of the Amur river, where the cottages and low places in Khabarovsk and its suburbs. You will need to quickly consolidate all the forces to prevent damage and elimination of consequences of floods, said the regional government.