Home / INCREDIBLE / In the Hawaiian Islands appears moon base

In the Hawaiian Islands appears moon base 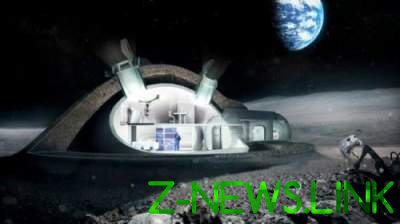 Hawaii build a lunar base

Hawaii build a lunar base, reported scientists after participating in the International summit. The event was devoted to discussion of important issues, one of which was the possibility of implementation of the long-announced project.

We are talking about a moon base where future colonists will be able to find yourself in about the same environment which they can expect during the flight to the earth’s satellite. Hawaii is a great place to create such structures, because this is facilitated by the Geology and geography of the Islands. It is reported that the base can be located on the Big island.

According to media reports, the proposal was made by one of the Hawaiian entrepreneur who considers the territory of the Hawaiian Islands is ideal for construction. In the near future will be developed a detailed layout of the lunar base, experts will demonstrate it to the public next year. After that, developers will be able to proceed to the main task.