Home / policy / In the German capital was a shooting, there are dead and wounded 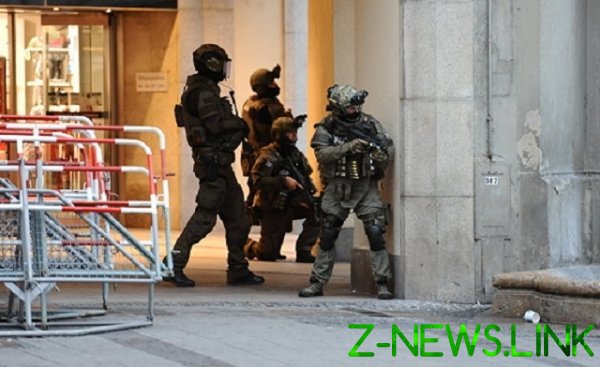 While Germany is the Munich conference on security on the streets of the German capital of Berlin, the unknown opened fire.

According to the Local portal, one man was killed and four people were injured in the result of emergency in the district of Kreuzberg.

Near the scene of the shooting sports concert hall “Tempodrom” was held in the Turkish sitcom “Güldür Güldür Show”, visitors were evacuated.

It is noted that the deceased man was 42 years, his identity is not disclosed. Some victims are in serious condition.

The gunman managed to escape, police looking for several suspects. Arrived at the scene about 200 law enforcers.