Home / business / In the footsteps of the authorities: the former Prosecutor General of Ukraine found illegal business

In the footsteps of the authorities: the former Prosecutor General of Ukraine found illegal business 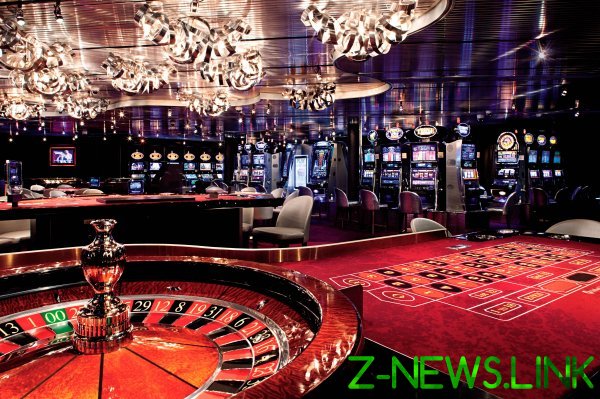 As you know, the fish rots from the head. Against the former leader of Ukraine Petro Poroshenko has opened more than ten criminal cases. Ex-Garant distinguished: here and theft, and financial fraud, and treason. Have gone near him and his henchmen.

Today it became known that the former Prosecutor General of Ukraine Yuri Lutsenko is illegal business. In particular, it is reported that he owns shares in a clandestine casino. This information was told by the Chairman of the parliamentary faction of the “servant of the people,” David Arachnia.

While Arachnia drew attention to the fact that Lutsenko is not the case one. According to the Deputy, illegal gambling also owns the interior Minister Arsen Avakov. But this surname does not end there. Arachnia argues that the underground casino is against the whole political establishment of Ukraine.

“When we began to study illegal gambling business, the beneficiary turned out to all politicians,” the MP said.

The current President of Ukraine Vladimir Zelensky plans to legalize in the country of gambling. Chapter Square wants to recreate in the Ukrainian lands, a clone of Las Vegas. According to Aramii, illegal business Avakov and Lutsenko will thus be completely legal.