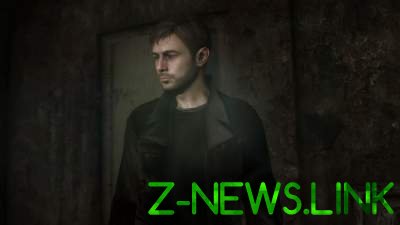 Heavy Rain developed by Quantic Dream and released on PlayStation 3 in 2010, and in 2016 reissued for the PlayStation 4.

Company Epic Games announced that Epic Games Store will be a PC exclusive PlayStation ex – detective Thriller Heavy Rain. Probably a year after release on PC the game will come to Steam.

Heavy Rain developed by Quantic Dream and released on PlayStation 3 in 2010, and in 2016 reissued for the PlayStation 4. Interestingly, in contrast to Detroit: Become Human and Beyond: Two Souls, Heavy Rain rights belong to the Studio, not Sony Interactive Entertainment. However, this does not change the fact that the decision to release the game on PC, probably it took the publisher.

“Play four characters in this insanely intense psychological Thriller. Choose carefully every step, because any decision can be dramatic consequences.

For four filled with mysteries and uncertainties of the days goes hunting for the murderer, known as the “origami Master”, who received this nickname because of his terrible business cards – manners to leave at the scene of folded paper figures.

Each of the four characters follows the leads and guided by his own motives. Fully controlling their actions, you must prevent the killer to carry out another murder. The end of this story is entirely in your hands…” reads the game description.

Not reported, when Heavy Rain goes on sale in the Epic Games Store.