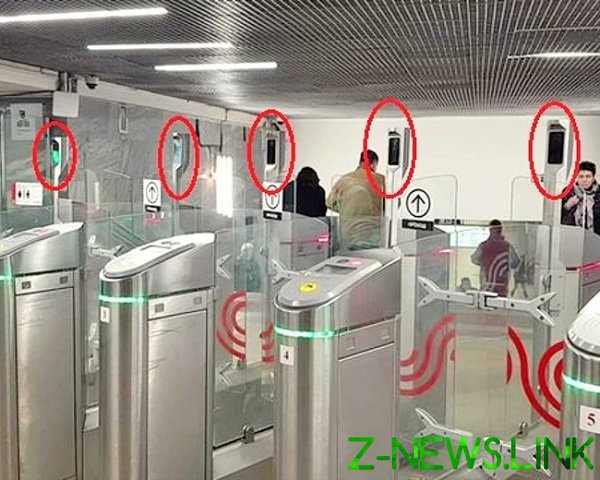 The use of the system violates citizens ‘ rights to respect for private life and to freedom of Assembly, says the lawsuit.

Opposition leader Vladimir Milov and activist Alyona Popova sent to the European court of human rights (ECHR) the claim about illegality of the application of the technology of mass recognition of individuals citizens in Moscow, said the head of the international practice of the “Agora” Kirill Koroteev.

According to the applicants, this system violates the rights of citizens to respect for private life (article 9 of the European Convention of human rights), freedom of Assembly and Association (article 11), article 14 on prohibition of discrimination and article 15 to derogate from compliance with the obligations in emergency situations. They believe that the technology of recognition based on the collection of biometric information of citizens, illegal as to collect such data only with the consent of the people.

Popov challenged the legality of the technology since 2019. In the spring of 2018 she stood with picket at the state Duma, and then was fined by the court for 20 000 rubles. According to her, when considering her case, the court studied the records from surveillance cameras, on which her face was magnified 32 times. In her opinion, in its relation to technology was illegally applied.

Popova asked the court to recognise as illegal actions of administrative defendants on the application of face recognition technology in Moscow in the “City video surveillance system”. She also requested to require the defendants “to refrain from the use of face recognition technology on the territory of Moscow” and remove biometric data from the image database of the citizen applied to urban surveillance system.

6 November Savelovsky court refused her request, the Moscow city court has confirmed legality of this decision.

Courts consider that the video can not be considered a biometric personal data and therefore their processing does not need the written consent of citizens. Video surveillance system detects faces, but cannot identify the person for which it lacks data, says the court. The system compares the image with the camera with pictures that the police had, and may reveal a match only with a certain probability (65%), and personal information to the Department of information technology is not transmitted, mentioned in the reasoning of the decision.

Then Popova and Milov filed a lawsuit in the Tver court and has demanded to ban the use of technology of recognition of persons in Moscow. The administrative defendants in the lawsuit were the Department of the interior in the capital and the city’s Department of information technology. On March 3, the Tver court of Moscow dismissed the case on this claim.

On 18 June the Moscow city court has sent a lawsuit Milov and Popova for a new trial. Popova said earlier “Interfax” that comes in this proceeding to Strasbourg.

The facial recognition works in Moscow in 2017, the authorities and the police use it for security.

In June, Microsoft, IBM and Amazon announced the suspension of development in the field of face recognition and refused to transfer their experience to the police, while their use will not be regulated by law.