In the Donetsk region under mysterious circumstances died infant 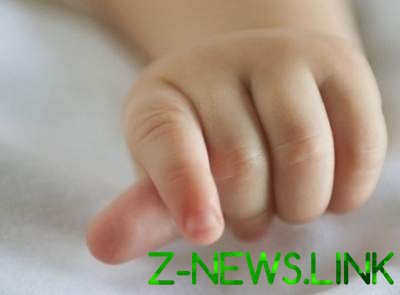 Mother put the baby to sleep and after a time noticed that he was not breathing.

Police Pokrovsky district to investigate the cause of death one month baby. On the death of a child to law enforcement authorities told doctors. Information shared in the press service of the police of the Donetsk region.

“Resident of the Pokrovsky district fed his twin sons and put them to bed. A few hours later the woman noticed that one of the children was not breathing. The woman called to the aid of their parents, who called an ambulance. Arrived at the doctors stated the death of a child”, – said the Agency.

Appointed a number of examinations that will help determine the exact cause of death of the child.