In the Donetsk region two girls tried to commit suicide 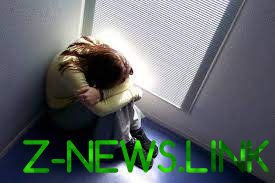 15-year-old girls while we were able to save the patrol.

In Mariupol the 15-year-old girl wanted to commit suicide by overdosing on pills. About it reported in a press-service of the regional police.

“Patrol received a call from scared citizens – a woman received a strange text message from her granddaughter. The girl wrote that she and her girlfriend are in a high-rise building, and described the area. After that, the girl in the link did not go”, – said the Agency.

The patrol realized what kind of house in question and went there. On the 14th floor in the dark, police found adolescents. The girls were sitting on the floor, the police tried to talk to them, but they were bleeding and the police called an ambulance.

“One of the girls was able to explain that he and a friend had swallowed a large quantity of drugs: it 10, and friend – 30 sedative pills,” added the police. The children were taken to the hospital. One of the girls is in intensive care. 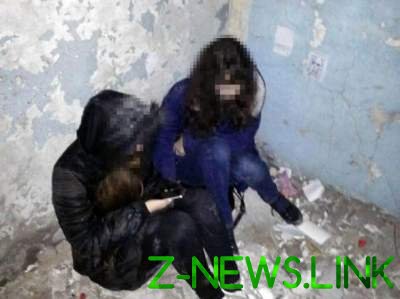