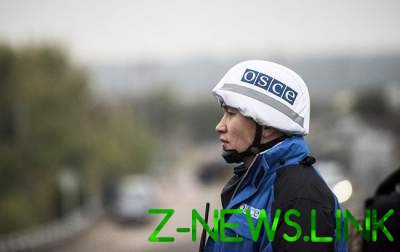 The arms are recorded in the temporarily occupied territory of Luhansk region.

It is reported that advanced weapons systems recorded in the area of the village South Lomovatka, Luhansk region.

See also:  Destroyed by shelling plant in Donetsk: the journalist showed a photo

Recall that in early March, the OSCE SMM monitors have recorded on the occupied territory of Donbass 22 reactive systems of volley fire “Grad”.

Additionally, in the area of operations of the combined forces on 2 April the Russian occupation troops 15 times fired at positions of Ukrainian forces, killing two and wounding two soldiers.

See also:  "The marriage contract": an unusual artifact was found 4000 years ago 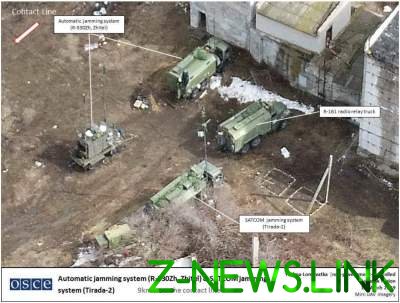